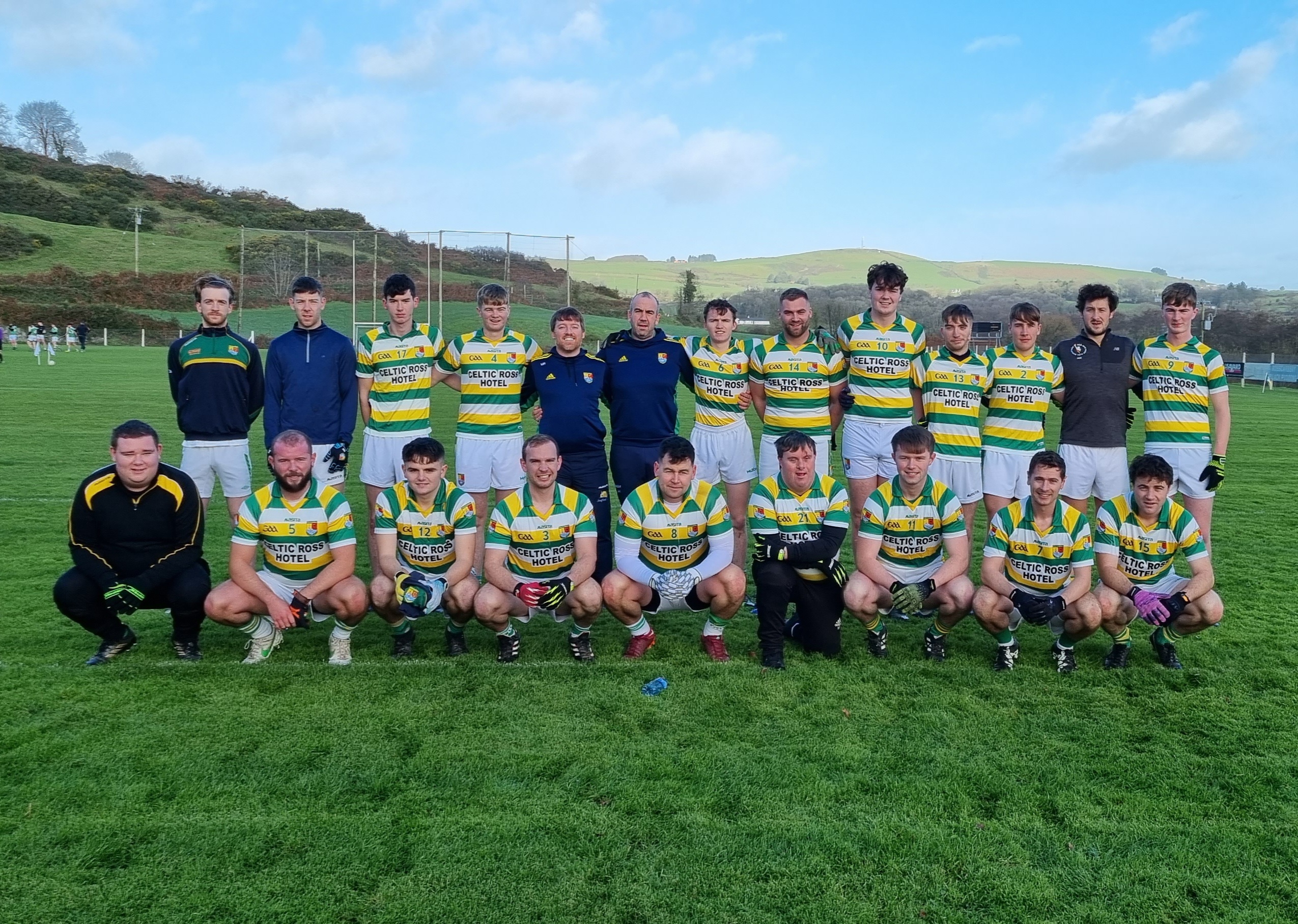 Carbery Rangers bowed out of this year's Championship on Sunday morning in Ardagh.

All are welcome to attend.

There was no Jackpot Winner.

CARBERY SCÓR NA NÓG FINAL Well done to all those who repr...

LOTTO :There was no winner of this week's Lotto Jackpot.N...