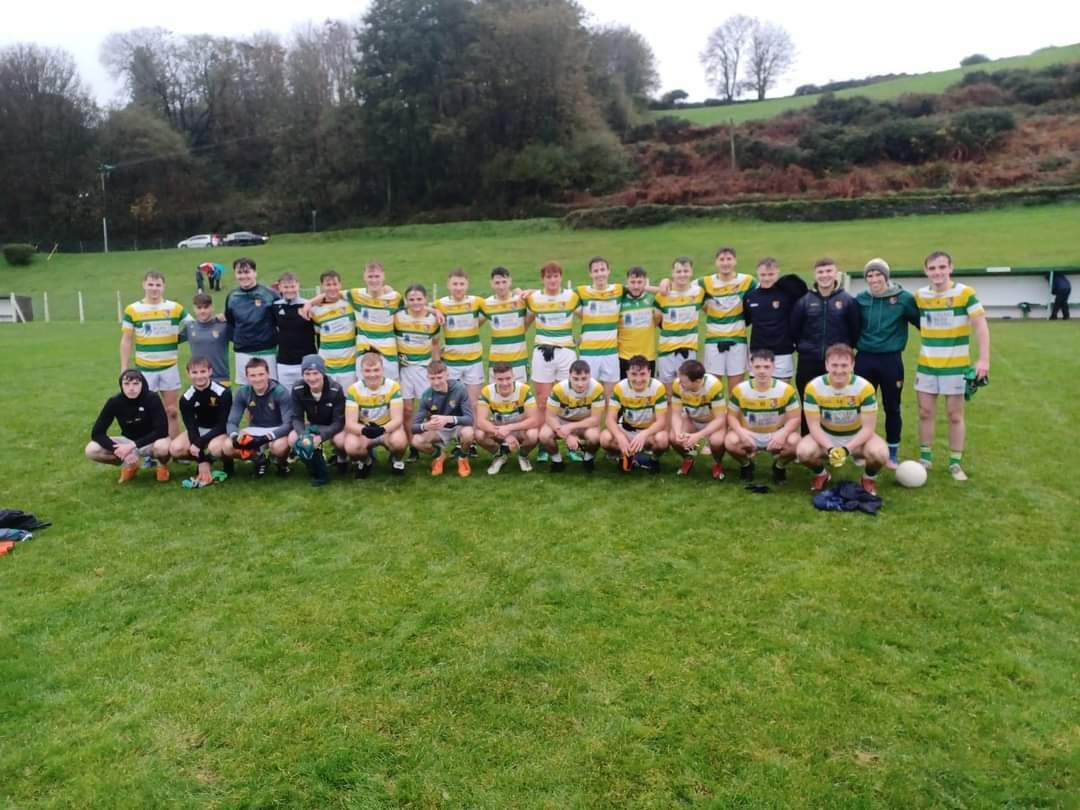 In torrential rain but on an immaculate pitch in Ardagh, there was little between the teams in the first quarter. Rangers opened their scoring with a goal and it was end to end football with Rangers holding a one point lead by the 18th minute, 1-03 to 0-05. From there on Rangers powered ahead and at half time were 2-04 to 0-05 ahead .

The second half continued like the first ended, with Ross in complete control and despite some missed scoring opportunities in both halves, they drove on to win 3-12 to 0-06.

Well done to both teams on a sporting game played in difficult weather conditions.

Carbery Rangers will hold The Tony Murphy Memorial Cup in Memory of one of our greatest Footballers, Tony Murphy, this Friday November 4th in The Newtown Astro Pitch at 5-15pm.

There was No Jackpot Winner!