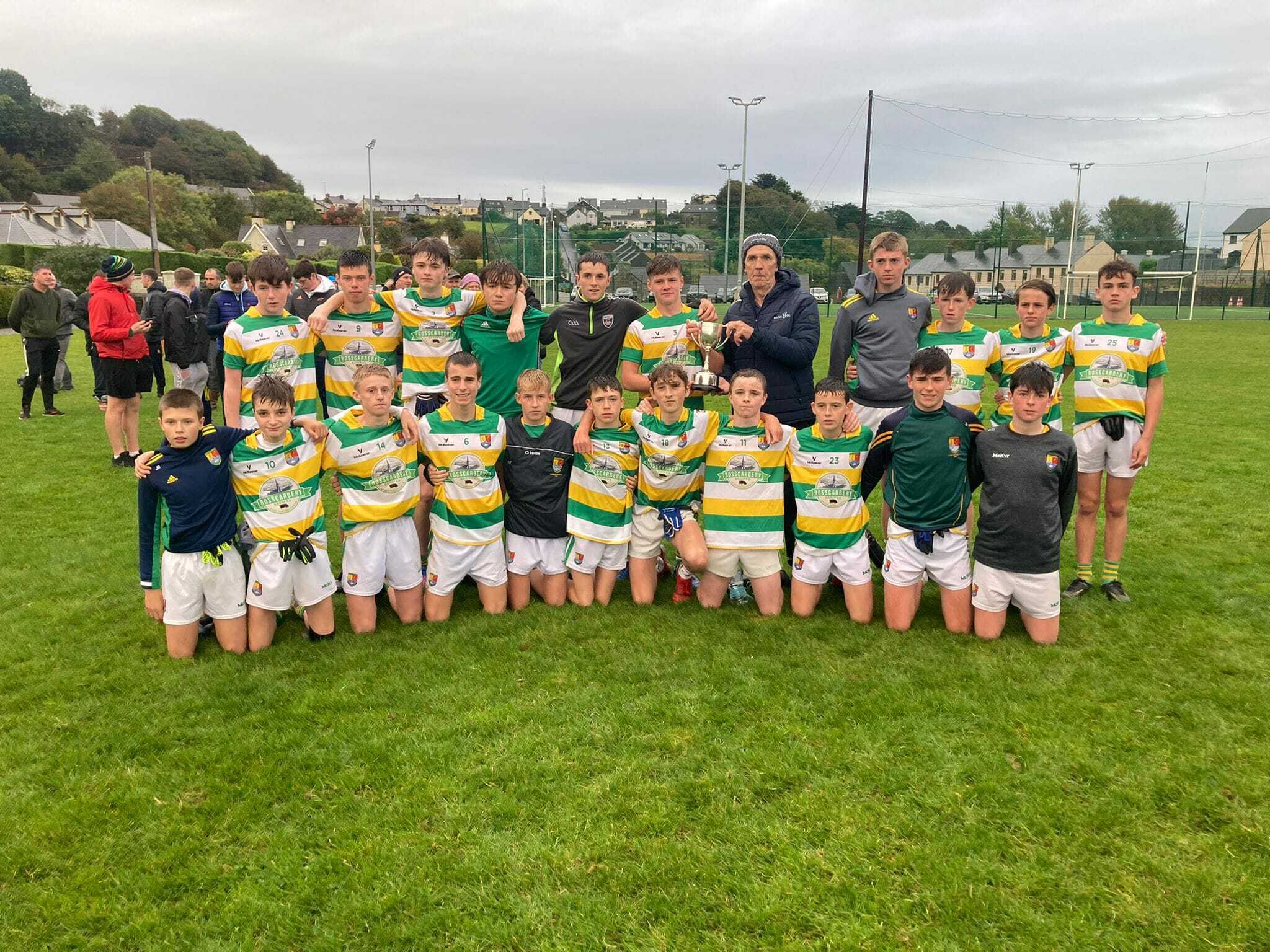 Published: about 2 months ago

In horrendous weather conditions Rangers were well deserving winners in this Championship tie.At half time they led 3-02 to 1-01.Goals from Billy Twomey, Sean O Neill , Davy O Donavan in the first and Eoghan Hayes in the second half had Rangers on top from early in the game.

Carbery Rangers U15 Footballers are both League & Championship winners in Rebel Og West Division 1 for 2022 following their convincing win over Newcestown in Newtown on Sunday evening. A very competitive game , Rangers were full value for their win, Full time score, Carbery Rangers 2-11 Newcestown 0-07. 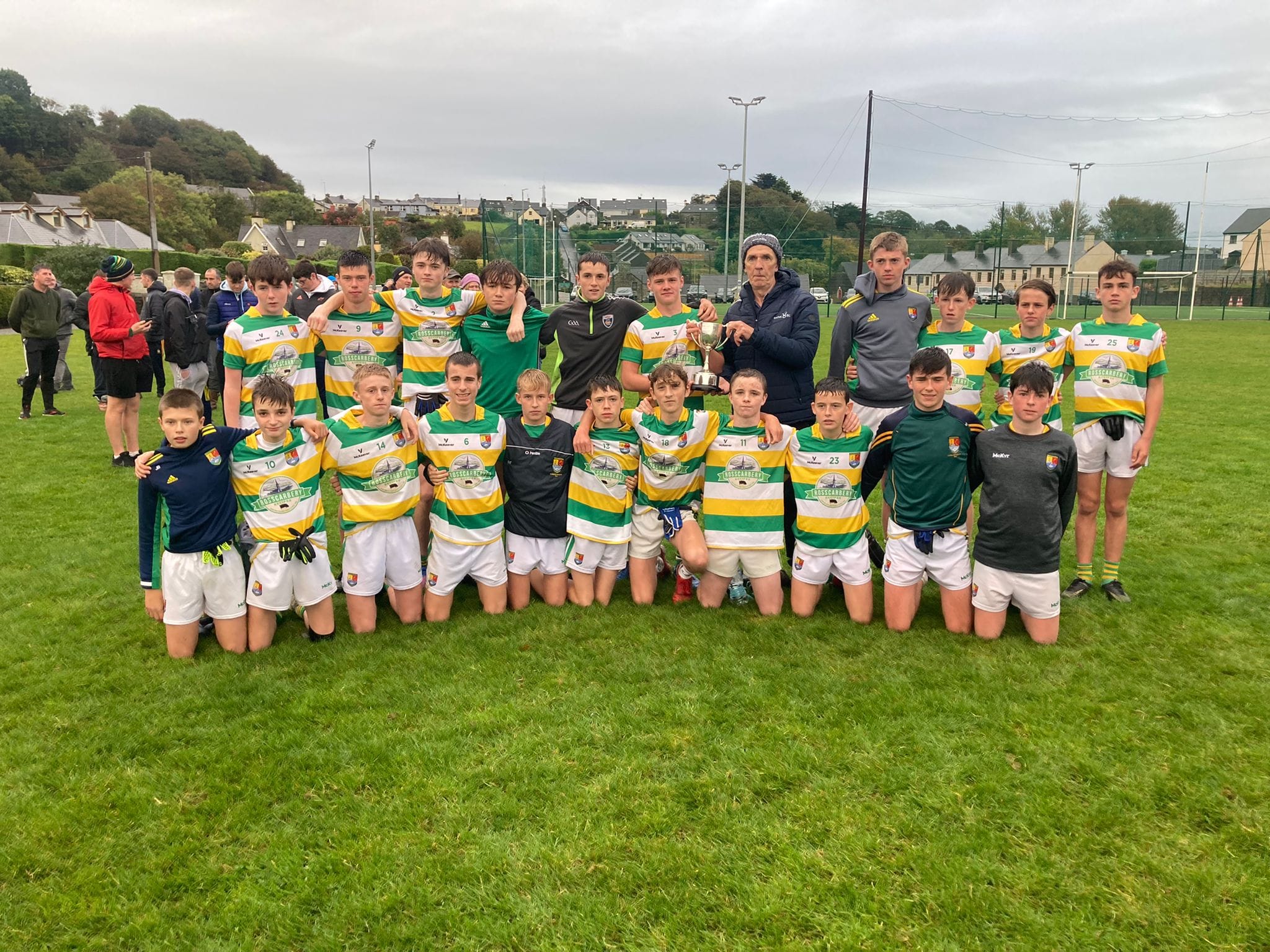 • Rebel Og U15 Div 1 County Football Championship is pencilled in for this coming weekend, with Rangers playing the winners of Kinsale V Inniscarra( they play this Wednesday night )

Date and Time will be confirmed when winners are known. Check social media for details.

Carbery Rangers can be very proud of their performances in The Scór Sinsir Final on Saturday night in Ovens.

Carbery Rangers, representing the Carbery Division came first in The Ballad Group Section and second in the Solo Singing, The Recitation and the Play.

Because of their outstanding performances and results, Carbery Rangers were awarded The Best Club on the night and Best Overall Club in The Cork Gaa Scór Sinsir 2022. Carbery Rangers Scór Chairman Liam Hodnett was presented with The Paddy Carroll Memorial Cup and The Shield for these achievements. 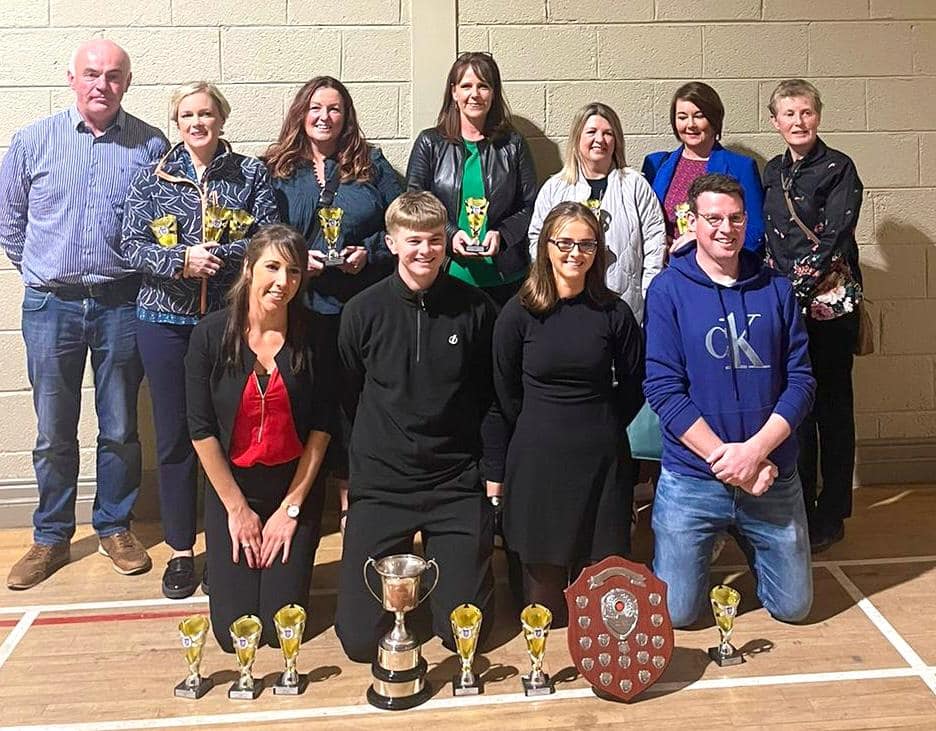 There was no Jackpot Winner.