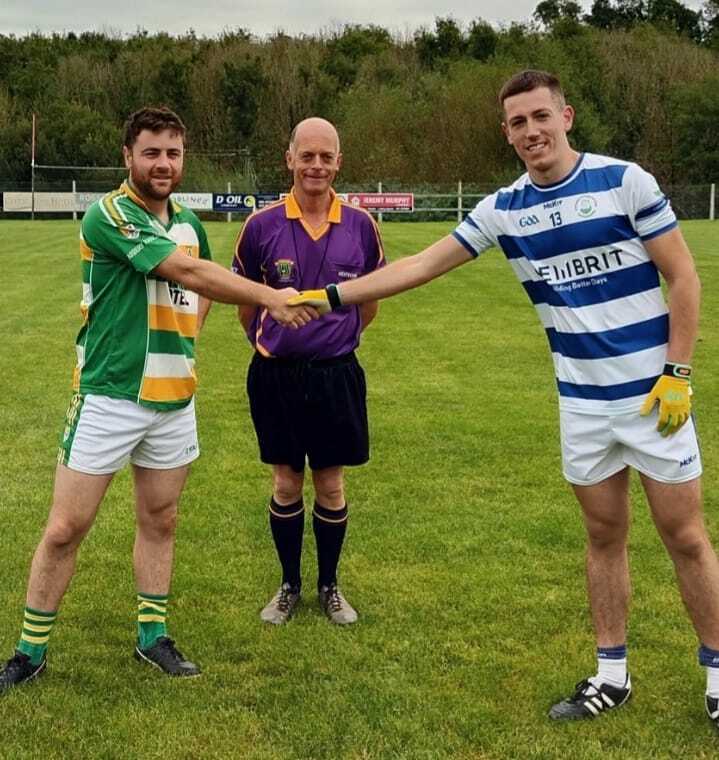 The large Carbery Ranger's following that were in Ahamilla for Saturday's West Cork Final were treated to a tremendous battle between two strong teams. It was end to end football from the throw with Sam Maguires getting off to a better start, storming to a 1-01 lead after two minutes but Rangers didn't panic . Steadily they picked off excellent scores through Dylan O Neill , Eric Hicks and Seamus Lane but another goal from Sam Maguires on the 18th minute put them 2-03 to 0-03 ahead. Once again a focused effort from all 15 players saw them defend and attack well for the remainder of the half and further points from the outstanding Dylan O Neill had Sam Maguires ahead at half time and Rangers still in the match , 0-06 to Sam's 2-04.

The second half was a titanic battle. Twelve minutes in, the sides were level after a Dylan O Neill penalty levelled matters, 1-08 to 2-05. Rangers defence and midfielders dominated the next ten minutes and Rangers took the lead for the first time in the game through great play by all the forwards with Eric Hicks winning an outstanding ball and the on form Dylan O Neill scoring .But Sam's came down and scored a goal to put them a point ahead with four minutes remaining. The final minutes were played at a hectic pace by both teams and with time up Rangers were awarded a free, which Dylan O Neill converted , under huge pressure, to level the game and leave the final score Carbery Rangers 1-11 Sam Maguires 3-05. 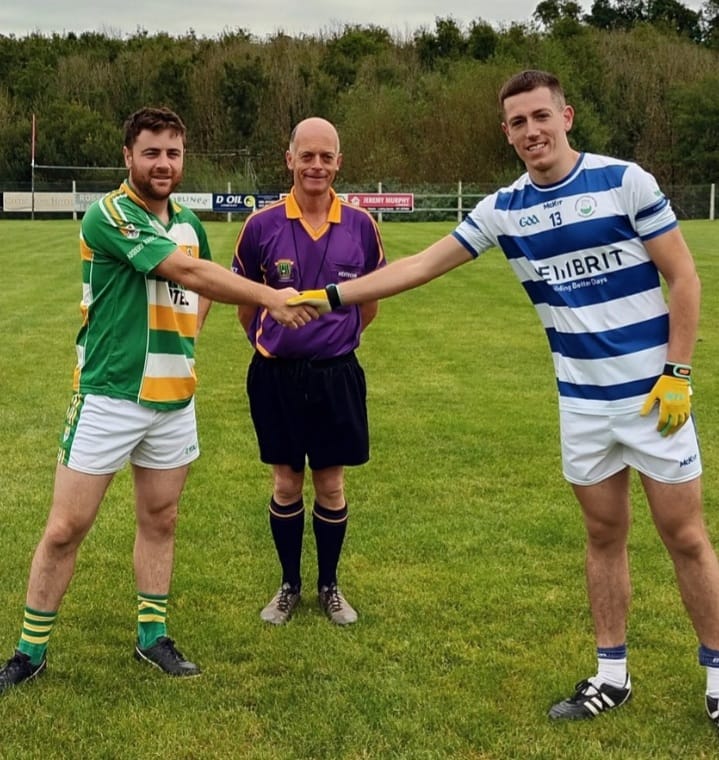 The 2022 Underage/ Nursery season came to an end on Saturday morning last in Newtown with a fun filled morning of Football and Fun Activities. Well done to all the coaches and players. And to Michael Whelton for the entertainment.

It's Scór na nÓg time again and We are looking for Under 17's to represent Carbery Rangers GAA Club and Rosscarbery Ladies Football Club.

While no dates have yet been set its never too early to start practicing.

•Carbery Rangers and Rosscarbery Ladies Football Club are looking for teams of 4 Under 17's to take part in the Scór na nÓg Quiz.